One of the more interesting developments of the past few years is the increasing presence of foreign media reporting in the United States. As the range of “acceptable” coverage by the American media shrinks further and further, British and other media outlets have stepped up to fill the gaps.

For example, as we sit here today thinking about Ben Carson, it’s very clear that, whatever the particular issue being debated, the man has issues - with the truth, with his overblown rhetoric, with his messianic sense of self-pity and persecution, with his policies, with his very view of the world. There are times when - all politics aside - I really question his sanity.

There is now an increasing level of scrutiny on Ben Carson, and he’s not handling it well at all. But the American media scrutiny is all “gotcha” based - you lied, we can’t find any proof, etc. - that allows him to fall back on his “I’m being persecuted” lament. It would be nice if the media could find some better way to show Ben Carson in concrete fashion, something more revealing and interesting. But the gotcha frenzy is on, and all we’re going to hear about is stabbings and psychology exams and scholarships - all ultimately nonsense. We need something better.

Like this Guardian piece about the decor of Carson’s house. It’s a shrine, an ego overload, and it puts his weirdness and eccentricities in a context that we can understand. I’m no psychologist, but there is something fundamentally wrong about a guy who has a huge painting of himself with Jesus. I believe the term is narcissistic personality disorder. I’m not a Christian, but my wife was raised in a very religious Southern Baptist family, so I know a little something about the issue, and that photo offends me, separate and apart from the politics. It reeks of idolatry and pride and superiority.

Now if a church leader has that picture, or an ordinary person, I’d say that’s between the church leader and his or her congregation, or between a religious person and his or her conscience. But Ben Carson wants to be President, and as a sign of his personality, his character and his worldview, his house being an overstuffed shrine to vanity, ego, and smugness is telling. And frightening.

No American media outlet would put this out because the religious right goon squad would be all over them like flying monkeys. Good for the Guardian for getting these photos and for having the guts to publish them. And heaven help us if Ben Carson ever gets within a mile of the Oval Office without an engraved invitation. 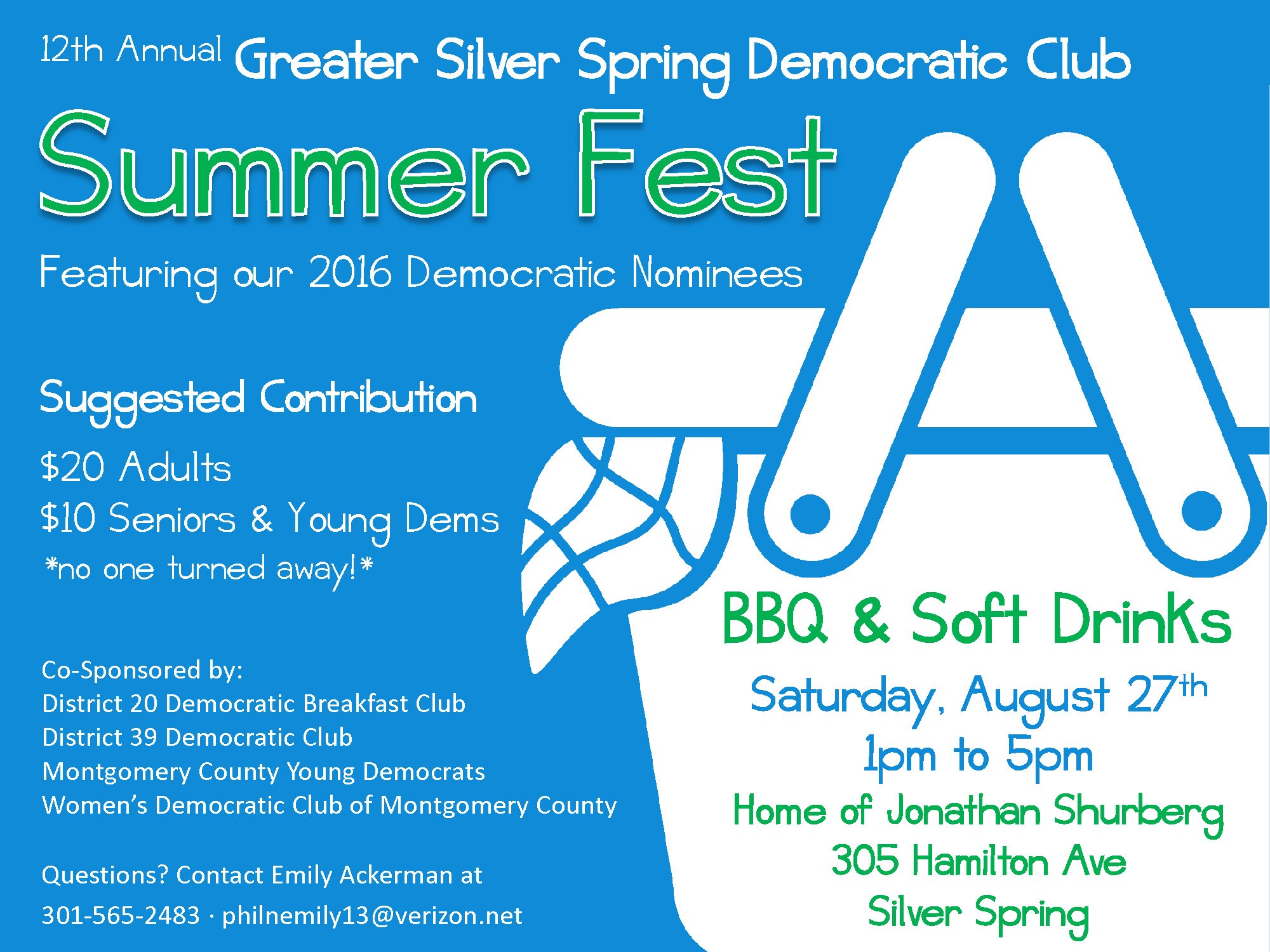